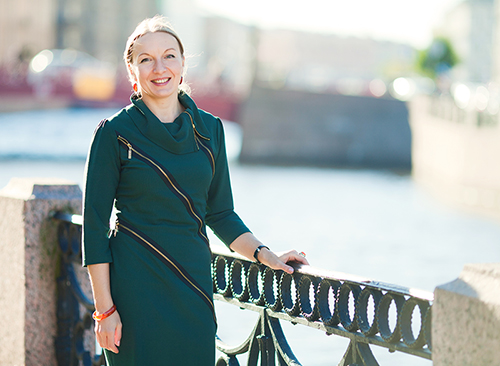 Associate Professor of the Department of Drawing at the Faculty of Fine Arts of the Herzen State Pedagogical University of Russia. Honoured as a member of the International Association of Art Critics (AICA) and of the Russian Union of Artists (2004), she is also a member of the St Petersburg Watercolour Artists’ Society. She has produced more than fifty articles about contemporary problems in the arts and art education.

Award Winner at international, Russian and St Petersburg based competitions for creative works including:

Alena Vasilyeva has participated in more than two hundred city-based, Russian and international art exhibitions since 1992.